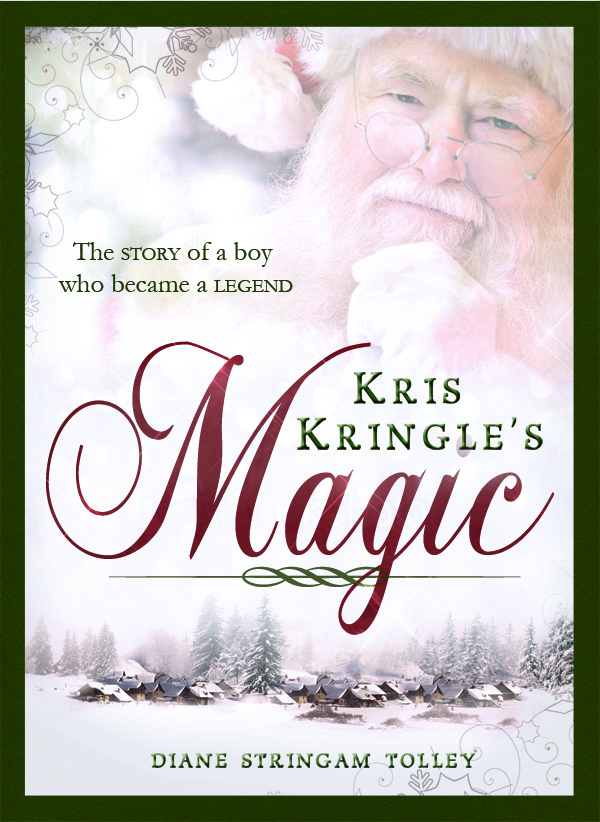 Just how did Kris Kringle (aka Santa Claus) meet Mrs. Kringle (aka Mrs. Claus)?  How did he get started on his Christmas Eve tour?

Diane Stringam Tolley gives her answers to these questions in Kris Kringle’s Magic: The Story of a Boy Who Became a Legend.

Rebecca, Mrs. Claus, tells the story of how a strange boy moved into the neighborhood, a boy named Kris.  She tells how everyone made fun of him because he treated the elves as people instead of slaves.  How Rebecca was at first puzzled by him, then grew to really like him, and even love him – all while Kris worked tirelessly to make life better for the elves.

It’s a sweet story of seeing people who are different from you, fighting injustice and falling in love.

I am not a huge fan of Santa Claus – we do not celebrate Santa in our house.  But I am a fan of the Santa Tolley, through Rebecca, introduces to us.